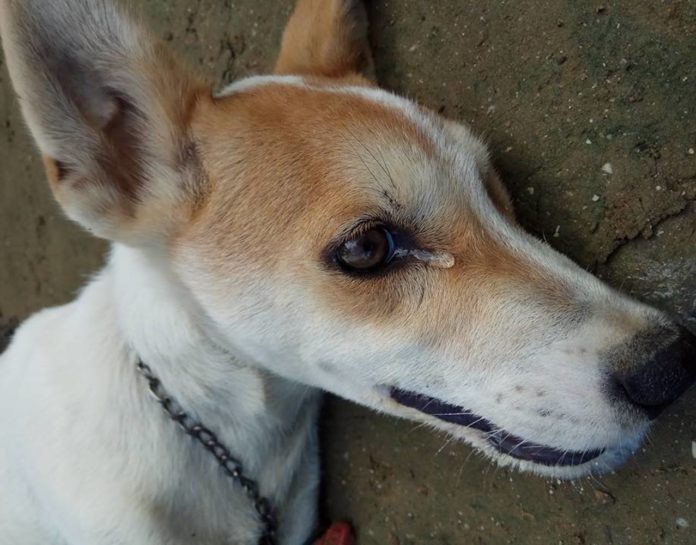 I feel like often times we don’t give dogs enough credit for what goes on in their little heads. Of course, we love them and their companionship is second to none. However, I know that if I’m in a bad mood and Rover barks in the middle of the night, I’m not likely to be in a better mood.

Achy Wijaya of Merauke, Indonesia is no doubt upset with himself for having the same reaction when his dog woke the family up in the middle of the night, barking.

The antagonists of this story are a couple of hopeful thieves. They had it in their minds to break into Achy’s house and rob him. When they arrived at the man’s home, they were met with a little dog who barked incessantly at them. This obviously is not the ideal way to break into someone’s house.

Meanwhile, inside the residence, Achy and his family were woken up by the dog barking as ferociously as he could manage. They all assumed he must have found a cat in the brush because what dog could resist that in the middle of the night?

The family left him to go at it for a few moments and then the barking suddenly stopped as abruptly as it had begun. No one thought anything more of it for the rest of the night. Slowly each member drifted off into the welcoming arms of sleep.

The next morning, sleep was jolted out of Achy’s body when he walked outside. There was his dog, twitching in a puddle of his own vomit. The canine’s mouth was foamy as it struggled with its last breaths.

The realization of what had happened hit Achy like a sack of bricks: the thieves had done this. They tried to rob the Wijaya’s in the night but the dogs barking deterred them. They were frustrated that their plans were foiled, so they poisoned him and left him in the dirt to die.

The poor animal was only trying to dutifully alert his family of the bad guys lurking in the dark. He took their cruelty for his family and will be remembered as a great little hero.

Achy rushed to the dog’s side and tried to give it something to aborb the poison. He tried to get it to drink milk but it couldn’t drink it. He also tried oil and coconut water but to no avail. 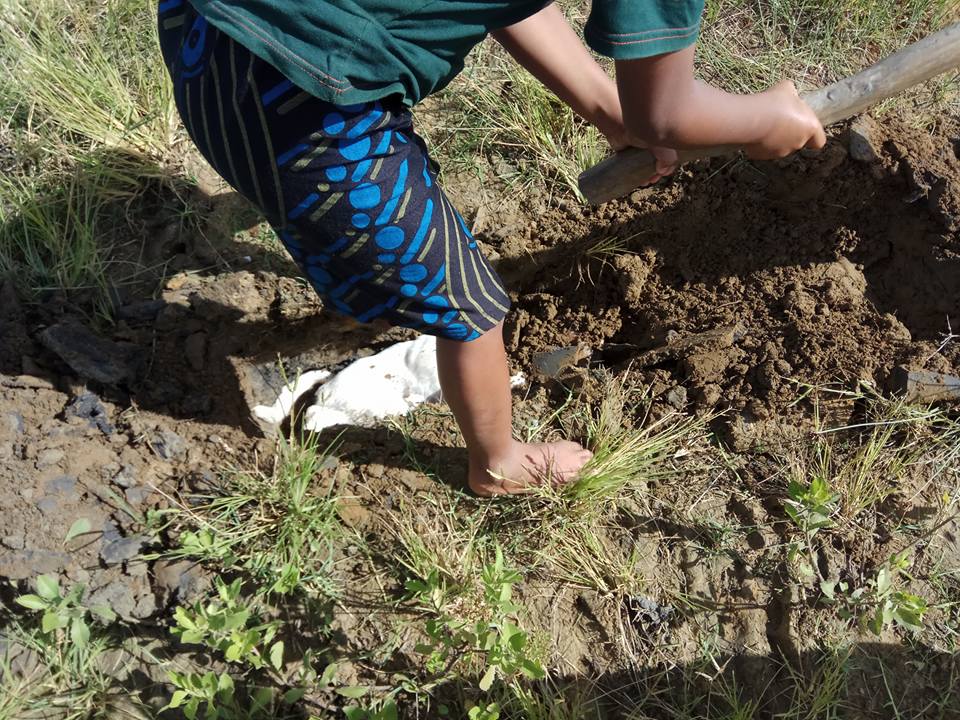 Achy couldn’t take him to the vet because the local vet only worked with large farm animals. Plus, being a Sunday the vet would be closed anyway. There was nothing more he could do, and before long the dog drifted out of existence.

Devastated, Achy buried his best friend. His sacrifice will not soon be forgotten, though.

Be sure to give your canine friend a hug and a treat today; thank them for the warmth they bring to our lives!