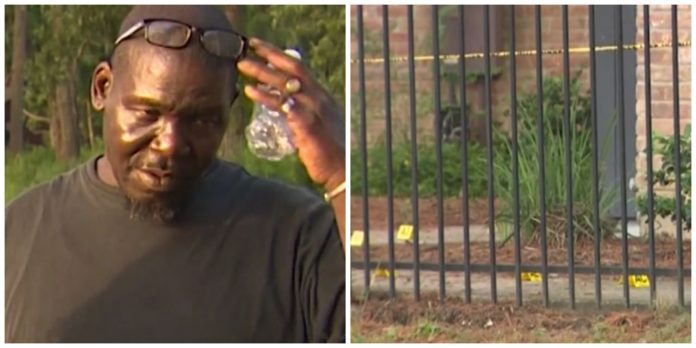 Albert Peterson walked out of his house to go work just as he has done a thousand times. It was five o’clock in the morning and the air was crisp and warm. The morning creatures sang their cheery songs of restfulness.

As Albert walked along, waking his nerves and muscles a little more with every step, he heard an odd croaking sound from the direction of the other apartment buildings.

Have you ever had a child leave an electronic toy outside in the dew and dirt? My buddy’s kids left a music toy outside once. You should have heard the sound it made when I accidentally kicked it in the wee hours of the morning! Scared me to death.

Albert assumed what he was hearing was just that; a child’s toy left outside to re-acclimate to an improper climate. Something nagged at him to the core of his nervous system, though.

He couldn’t just walk on like he would any other day because this didn’t feel like any other day. He had to get to the bottom of what that noise was, even if it was just for the sake of his curiosity. Adjusting the direction of his gait, Albert began to step carefully towards the unearthly sound.

No amount of mental preparation could have equipped him for what he was about to find. There on the ground, lying in the dirt and covered in ants, was a child’s toy. No, wait. A little baby doll.

If only it was a baby doll, but dolls don’t move on their own unless it’s in a B-rated horror film. He came close enough to see what it really was. A newborn baby, probably minutes old, lying under some bushes.

The brand new baby girl was covered in ants, blood, and mucous. Her umbilical cord was still attached and she cried with everything she had to gain someone’s attention. 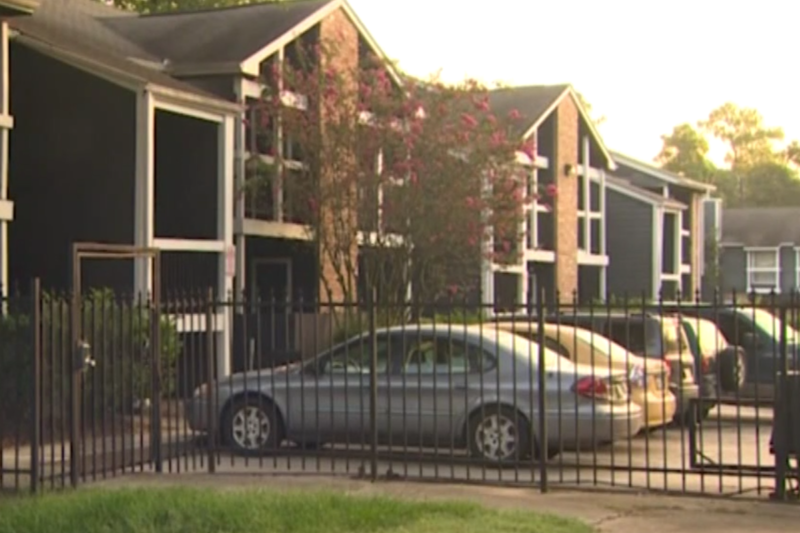 Albert scooped her right up and quickly cleaned the insects off of her. He rushed straight back to his house where he gave the child to his wife while he phoned the authorities.

Police arrived and set a parameter to investigate the scene. They discovered a blood trail leading from where the baby was found to another apartment building.

Here they found a young 21-year-old mother and her boyfriend, but they aren’t sure if he is the father. She admitted to having abandoned the baby.

They took her to the hospital to get checked out before they arrested her. The baby was taken to the NICU where she is currently in stable condition.

Albert said the same thing going through our minds, “That’s just sad, for a human being to do another human being like that.”

The responding police commented that if he had not found the baby when he did, this wouldn’t be an abandoned child case, but a homicide.

Thank you, Albert, for being curious and doing the right thing! CHECK OUT more of Great Heros here or on our Facebook page!