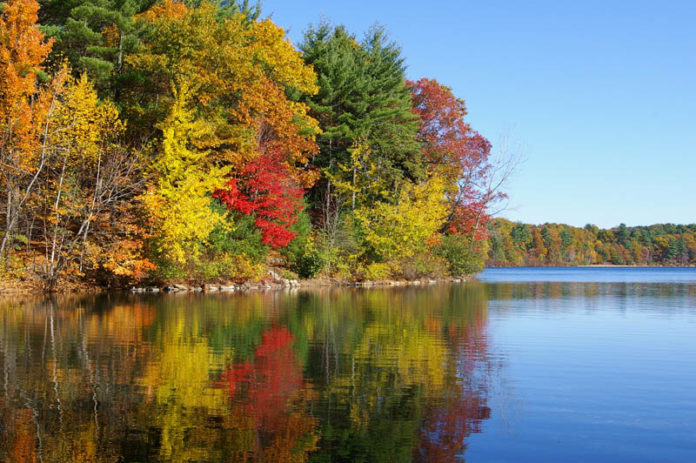 For some people, such as emergency responders and parents, the job is not done even when off-duty. I believe that just goes to show just how much we need these types of people.

Not much later that morning, Riley saw a woman yelling “Somebody help, somebody help” over and over.

Riley rushed down to where the woman stood. She pointed out to the water where a 70-year-old gentleman had gone under the surface and not come back up. He immediately jumped into the water and swam out to the spot the man was struggling.

According to Riley, the man’s head had gone under but he still thrashed his arms which at this point were barely above the surface. “I just jumped in the water, grabbed him, pulled him back to shore.”

Though the humble Mr. Riley tries to downplay his heroism, had it not been for him no one may have been able to get to the drowning man in time.

No sooner had the man been brought out of the water, emergency crews arrived. Only to their surprise, the elderly man they had been called about was already rescued. 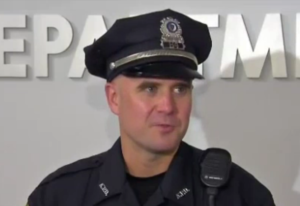 “It was a relief to see he was okay,” Riley said. He furthered his relief for his kids as well, “I looked over to see my kids were still there.” This means his kids were able to witness their father’s bravery first-hand!

Do you know an officer you’d like to highlight? TAG them in the comments below and SHARE this so everyone can see!