Ashely Blake and a training partner were out for a run on a wooded trail in Tennessee last week.  When they left that morning they had no idea they would save a life that day, let alone five.

Blake and her friend Joshua Scott were about 6 miles into their 14-mile cross country run through Frozen Head State Park when they heard something.  It was just off the trail and it caused them to stop in their tracks. 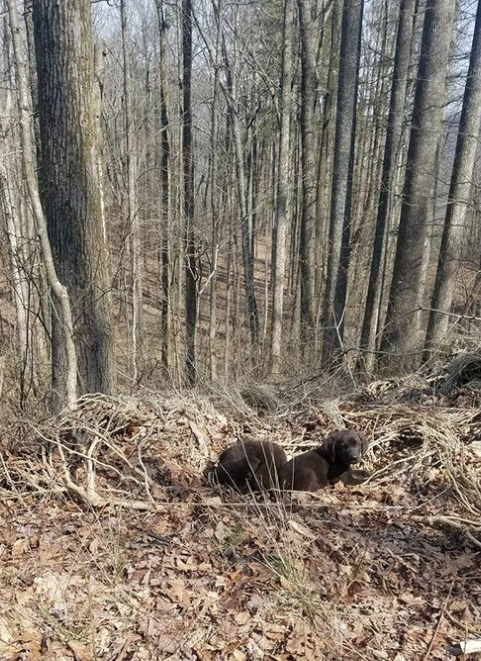 “It was just a little rustling that caught us,” Blake told The Dodo. “It’s usual to hear forest critters, and that’s what we expected. We turned and saw this black pile.”

Blake and Scott inched closer, they saw what looked like a pile of black fur.

“It was five puppies huddled together,” Blake said. “It was close to freezing temperatures and they were trying to stay warm. As trail runners, you see a lot of wildlife, but never puppies.” 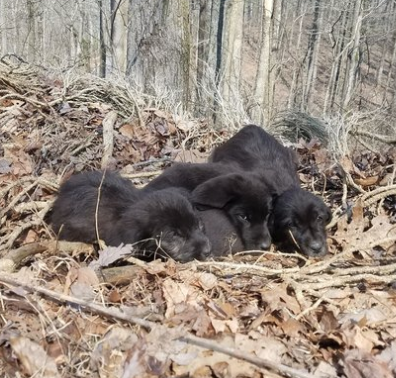 “They were terrified and crying,” Blake said. “They settled down once they realized we weren’t going to harm them and we were warm.”

The puppies were in desperate need of help and it turns out their heroes had arrived.

“They were dumped without food, water, blanket or mother,” Blake said. “The park ranger said this isn’t the first time pups have been dumped at this spot.”

“We finished our run with renewed energy over the excitement of what had all just happened. A true animal rescue,” Blake said. “I don’t doubt for a second they would have frozen that night or become prey for the wild critters.”

Scott adopted one of the puppies himself. 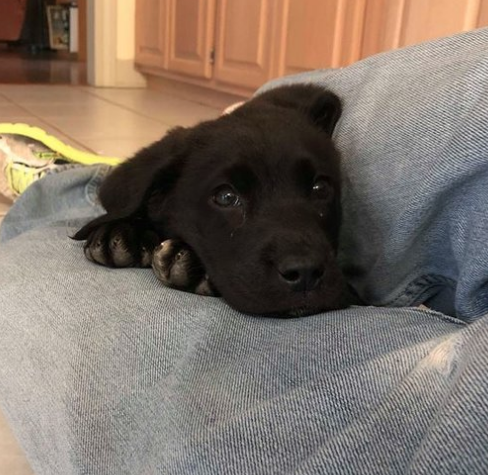 Barkley, as he’s now known, has found a furever home … 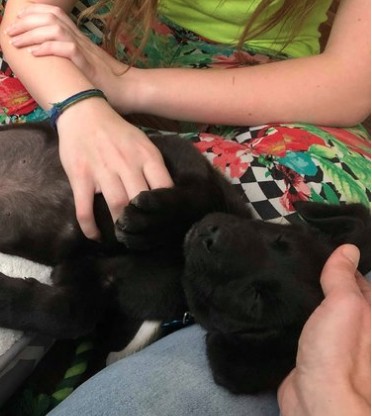 … but his siblings need a home, too. 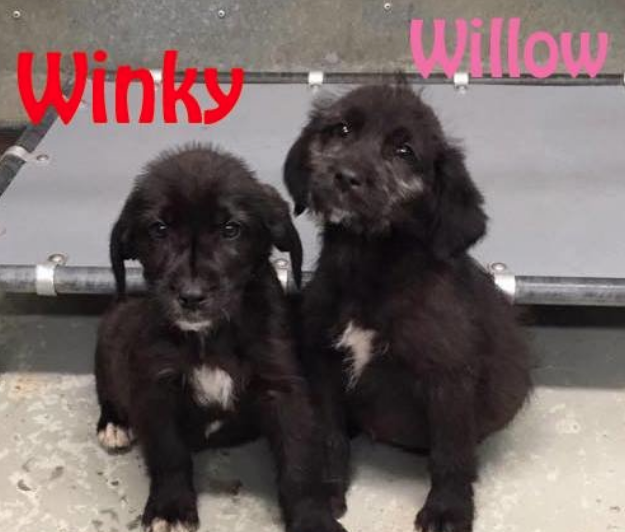 The four remaining puppies will soon be available for adoption from Oak Ridge Animal Shelter. 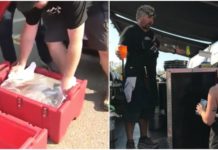 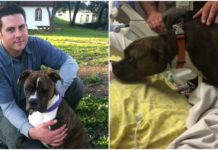 Family Brings Dog To See Owner In Coma, Heart Wrenching Reaction Has Everyone In Tears

Teen Graduates 6 Years After Near Death Situation, But In Shock When She Sees Who’s Behind Her 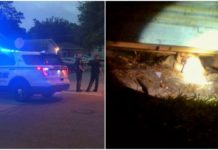 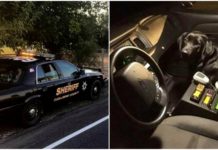 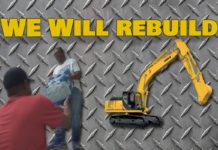 The Devastation Of Harvey Comes To An End, The Rebuilding Begins as Texas Comes Together