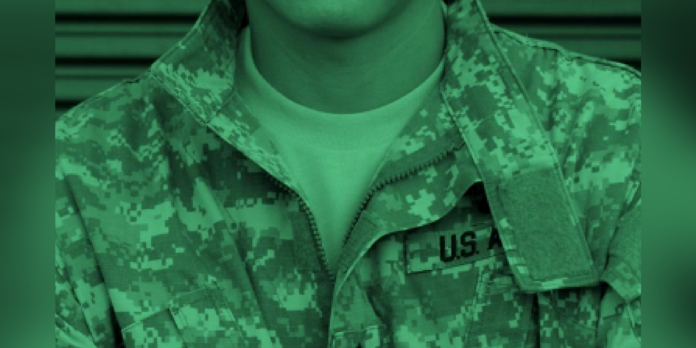 Aaron Blaine of Bozeman, Montana had a strong father son bond with his father.  The bond meant everything to him.

“If having an amazing dad was currency, I was a billionaire.”

Blaine’s Father was his HERO.

There were many reasons that he was Blaine’s hero: he was hard-working, stong and most importantly, kind!

His kindness extended beyond family he knew, to many strangers he passed on the streets.  He had a thing for troublemakers, he would invite them to join us for dinner, ride with us, play with our toys or even join us in family outings.

“He planted the seeds of the core values I live by: follow the best guy, love the worst guy, and get uncomfortable often”

Unexpectedly, his father passed away from a heart arrhythmia.  Without his father Blaine was extremely lost for an 11 year old boy.

Blaine served 14 years in the army 7 of those years in special forces.  He was decorated with two bronze stars and held ranks of Sergeant First Class and Special Forces Sr Weapons Sergeant.  He had some of the best years of his life serving his country.

When his time was up in the military he was empty inside he could not put into words.

It took everything Blaine had to hold it together.

“After being so clear on a purpose and mission for so long, I was unsure what to do and why”

His wife had a secret that she was about to revel (and just in the nick of time!) 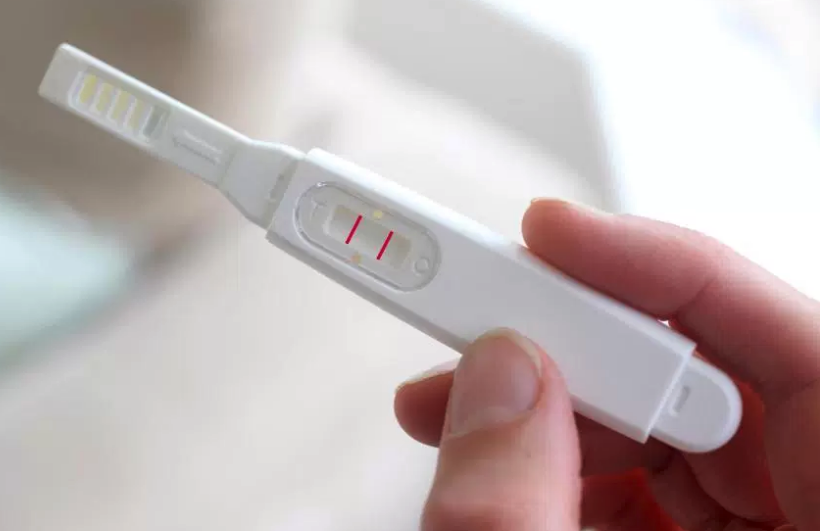 It was a positive pregnancy test.

He felt a strange feeling of relief as the tears streamed down his face.

Now Blaine can bond with Easton the same way his father bonded with him. 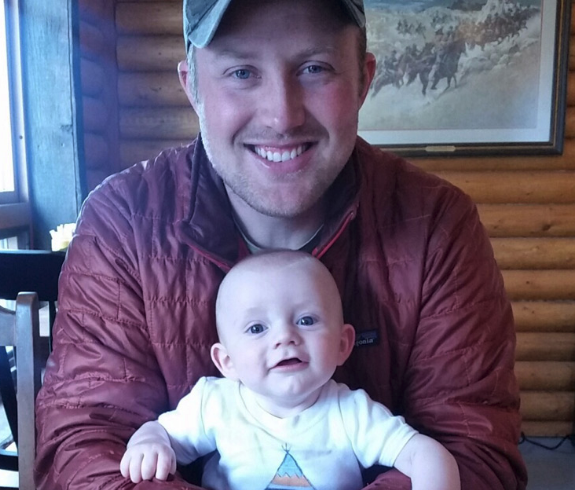 Be sure to share this story to help encourage others to never give up.