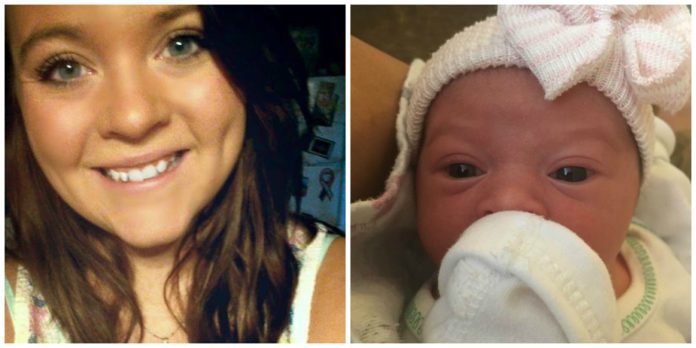 Unfortunately, not all hero stories are happy ones. This particular story, however, has something very small that can be celebrated from it.

Shelby Carter had just celebrated her 21st birthday. She was studying to be a pharmacy technician while raising the new joy of her life, baby Keana Davis. Little Keana proved to be the most important object in Shelby’s life just a day after mom’s birthday.

A fire broke out in their home quickly engulfing the whole place. Shelby called 911 but by the time firefighters arrived, it was too late. They found her lying on the second story floor, dead due to carbon monoxide poisoning. 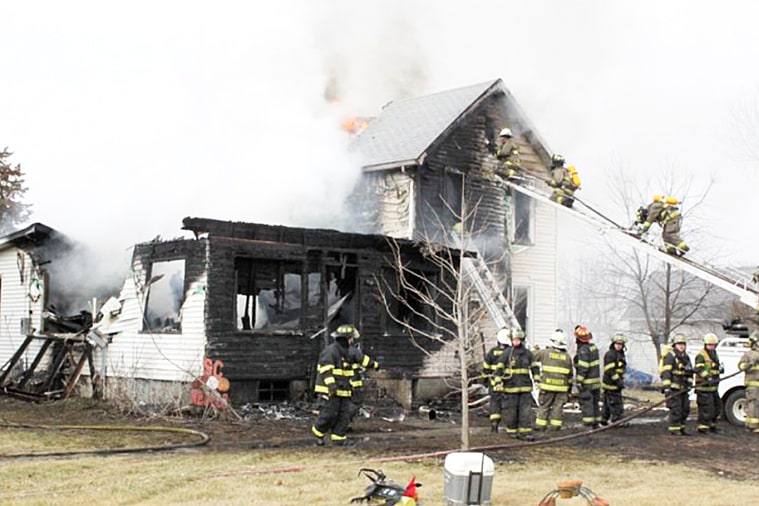 The light in this dark story is when firefighters found something else that they did not expect. A baby, secured in a car seat, resting on a pile of debris just outside the burning home. Turns out, mom was able to gather herself up just enough to save her daughters life.

It seems that she strapped the baby into a car seat and with the last bit of strength within her, dropped Keana out the window.

“It’s just incredible that she was able to pull her thoughts together to save her baby. It’s just too bad she couldn’t save herself, but I’d say it’s nothing short of a miracle the way it ended up,” said Fire Chief Ed Fogelsonger. 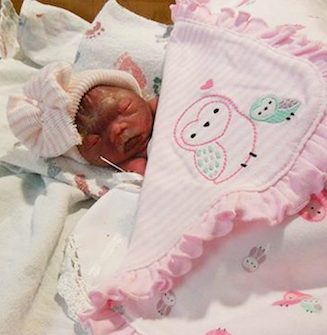 Shelby’s family and friends reflected on her life saying how she never gave up. She always set her mind to do whatever needed to be done. She never acted selfishly and she possessed very strong character. Shelby placed all the love she had in her daughter.

Keana is doing well now. Miraculously the only injury she sustained was a minor burn. Shelby’s selfless determination put aside the fact that she herself was in terrible danger and literally dying in order to protect her baby and save Keana’s life.

We celebrate Shelby’s heroic act. When Keana grows up and she can understand what exactly it is that her mother has done for her, we will celebrate with her.

Remember to be thankful to those that sacrifice for us, no matter how little. TAG a loved one below to say THANK YOU for the impact they have had on your own life.