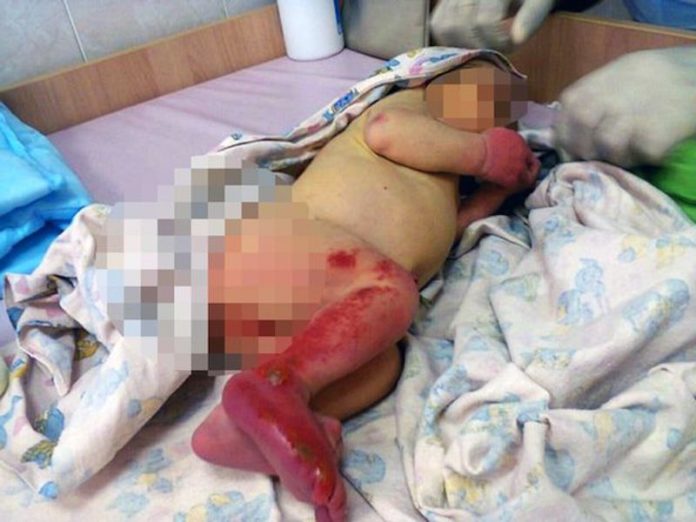 In Russia, there are more than 650,000 registered orphan children. This means that tragically, babies are abandoned all the time. Pro-Life organizations have been working hard to encourage Russia to install “baby boxes”. These boxes are little safe havens almost like incubators where mothers can drop their infant inside and keep them safe and warm.

Unfortunately, only 10 exist countrywide in Russia, while some European countries, such as Poland and Germany have almost 100 of them If there had been more, this would be a different story.

A man was headed to work, but today for an unknown reason, he decided to take a different route on his walk. As he strolled down the path, he thought he heard crying; like a baby crying. He began to investigate and came across an absolute horror. 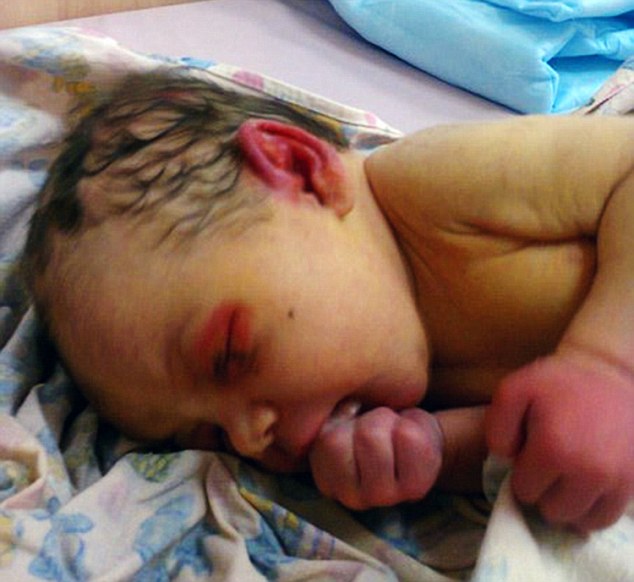 A baby was laying in a pile of leaves, left out in the open elements, completely alone. Worse yet the baby was physically being eaten alive by ants. The man quickly picked her up and called for an ambulance.

Police later determined that if she had not been found when she was, most likely she would not have survived much longer. When found, the infant girl still had her umbilical cord attached and would have died either by infection, exposure, or being eaten alive.

Thanks to a change of plans of a stranger on his way to work, a tiny, brand-new life has been saved. The baby is expected to make a full recovery, but police are still looking hard for her parents. 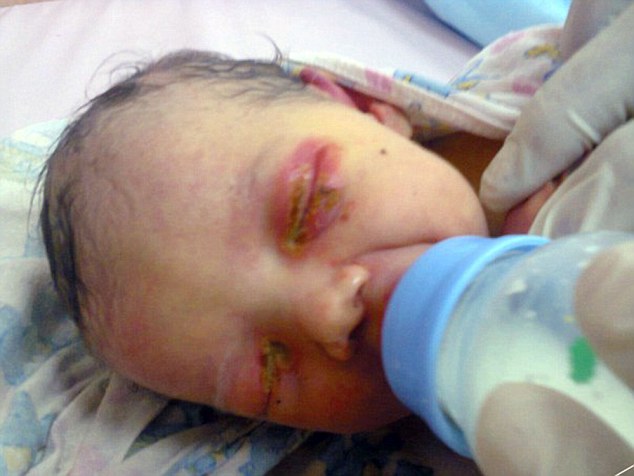 Abandoning a child is still illegal in Russia, but that doesn’t stop desperate people from acting in such irrational ways. Sometimes mothers are unable to care for the child and don’t know where to turn.

There was another baby in Russia, abandoned in a box against the harsh cold. It was rescued thanks to a cat named Marsha.

A neighbor, Nadezhda Makhovikova, heard what sounded like a cat meowing in distress. She cautiously began to investigate stepping softly down a stairwell. At the bottom, she found a box that contained a cat curled around a tiny, crying baby.

Marsha had been snuggling with the baby, licking its face and keeping it warm. Had it not been for the cat, the baby would not have survived. Instead, it was completely unharmed by the elements. 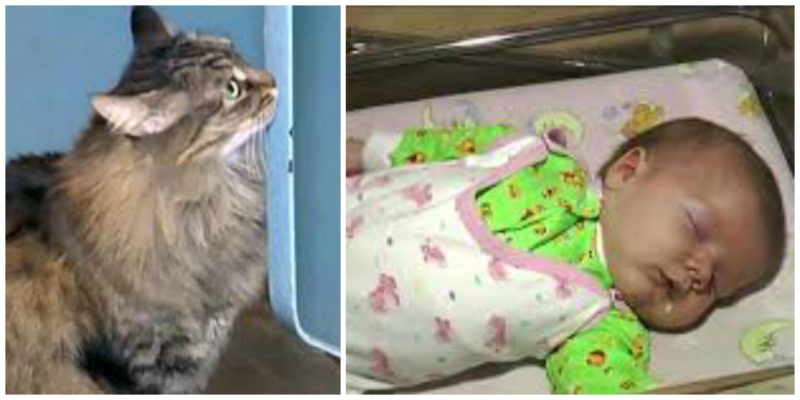 These incredible stories are thanks to a man making a small change in his routine and a cat that knew the value of life.